Anyone for Badminton or a ten mile bike ride!

West Lynn Primary School pupils continued to show their proficiency in Badminton at the West Norfolk Badminton Championships. In the Under 10’s category Cody was only just 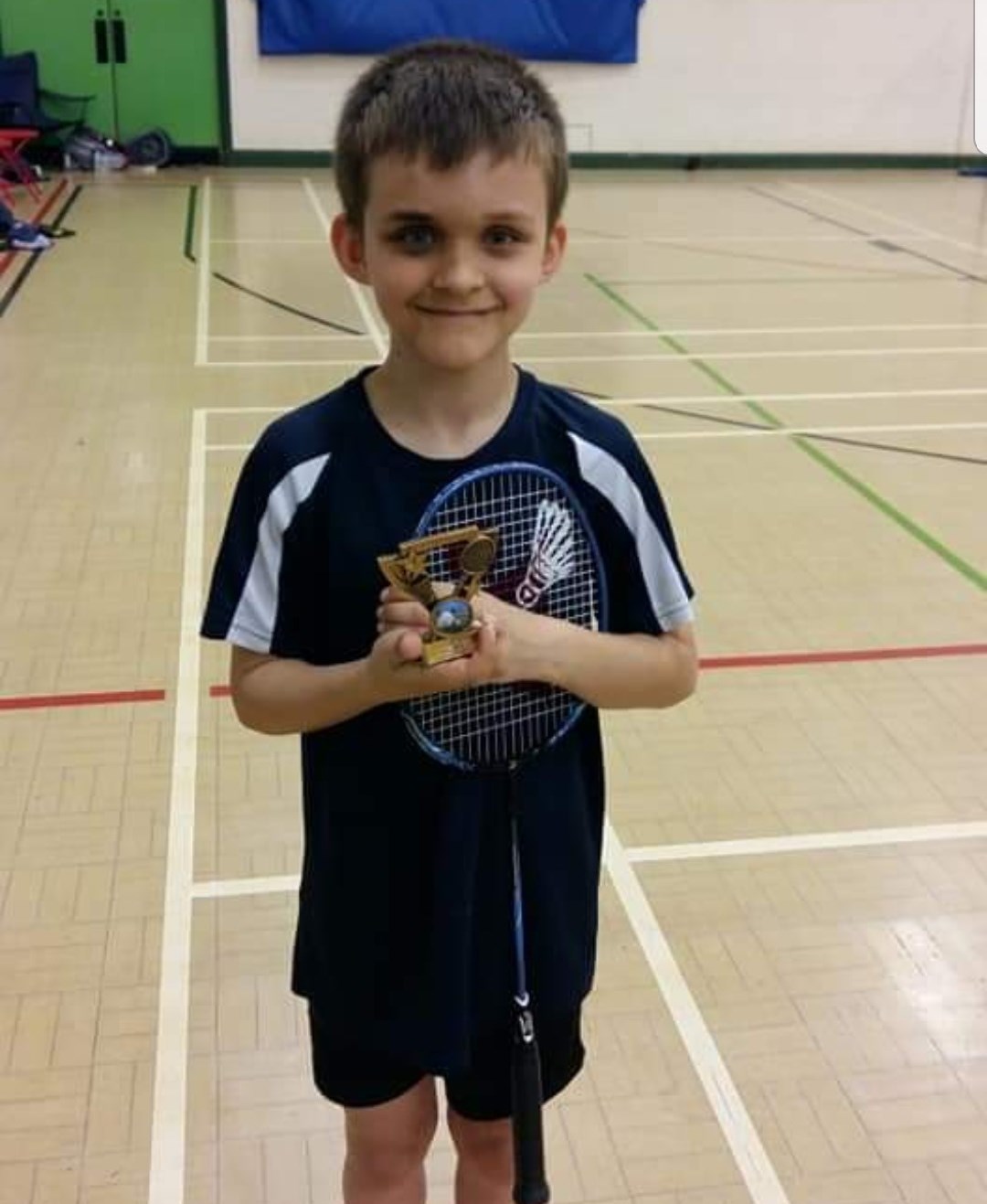 beaten into second place by three points! George Mitchell placed an amazing 3rd - an amazing feat as one of the youngest in the field! These two then went on to victory in the doubles.

Ben in Year 5 continued this fantastic streak by coming 3rd in the doubles and 5th in the singles in his very first competition! The mastery continued with Ben in Year 6 and Tom in Year 4, both of 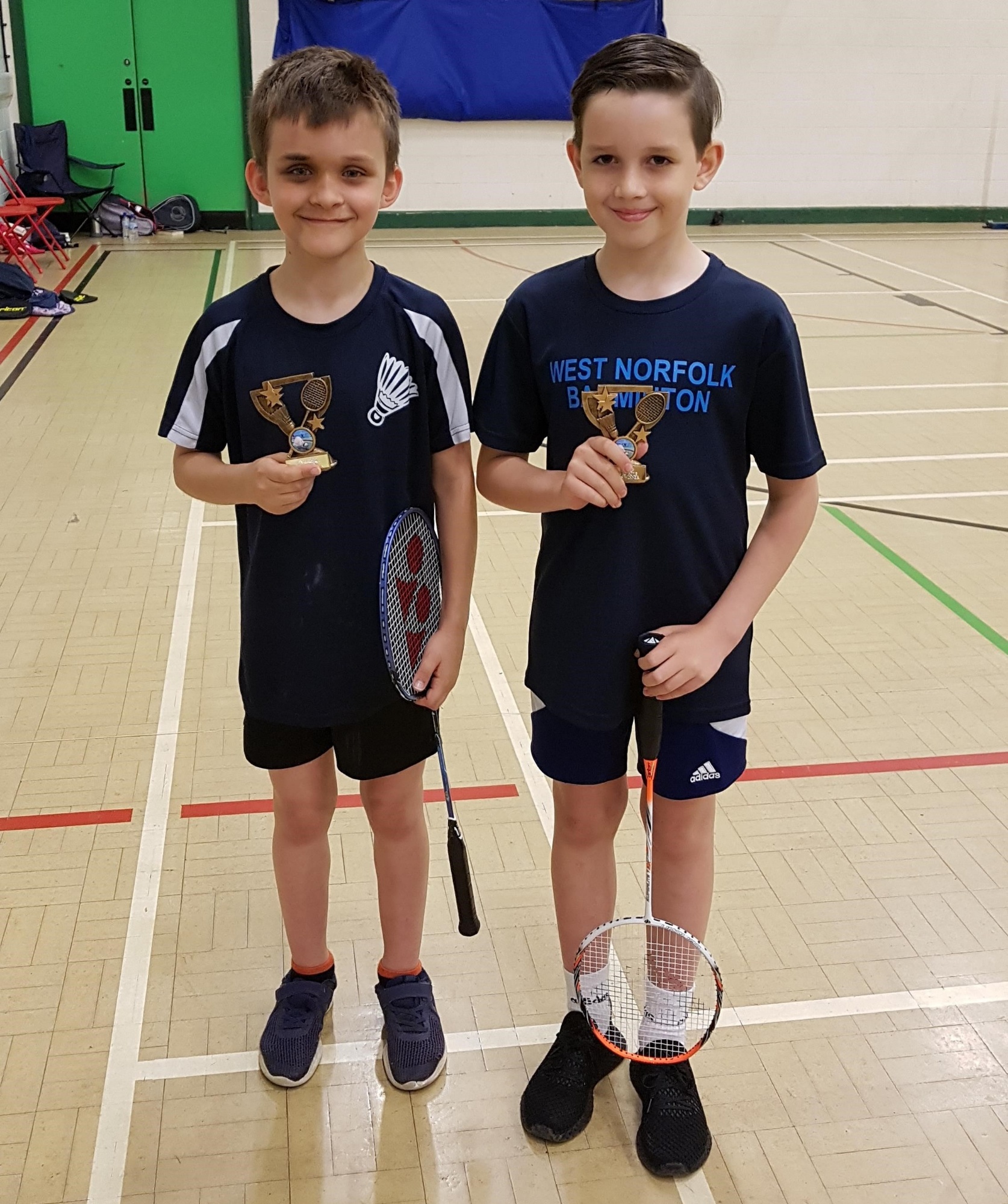 whom were competing against much older children, yet also performed marvellously.  Well done to all of you.  Clearly some names to look out for in the future!

Well done to Jayden, Sofia, Aston and Kyrun who all completed the   “Race at your Pace” 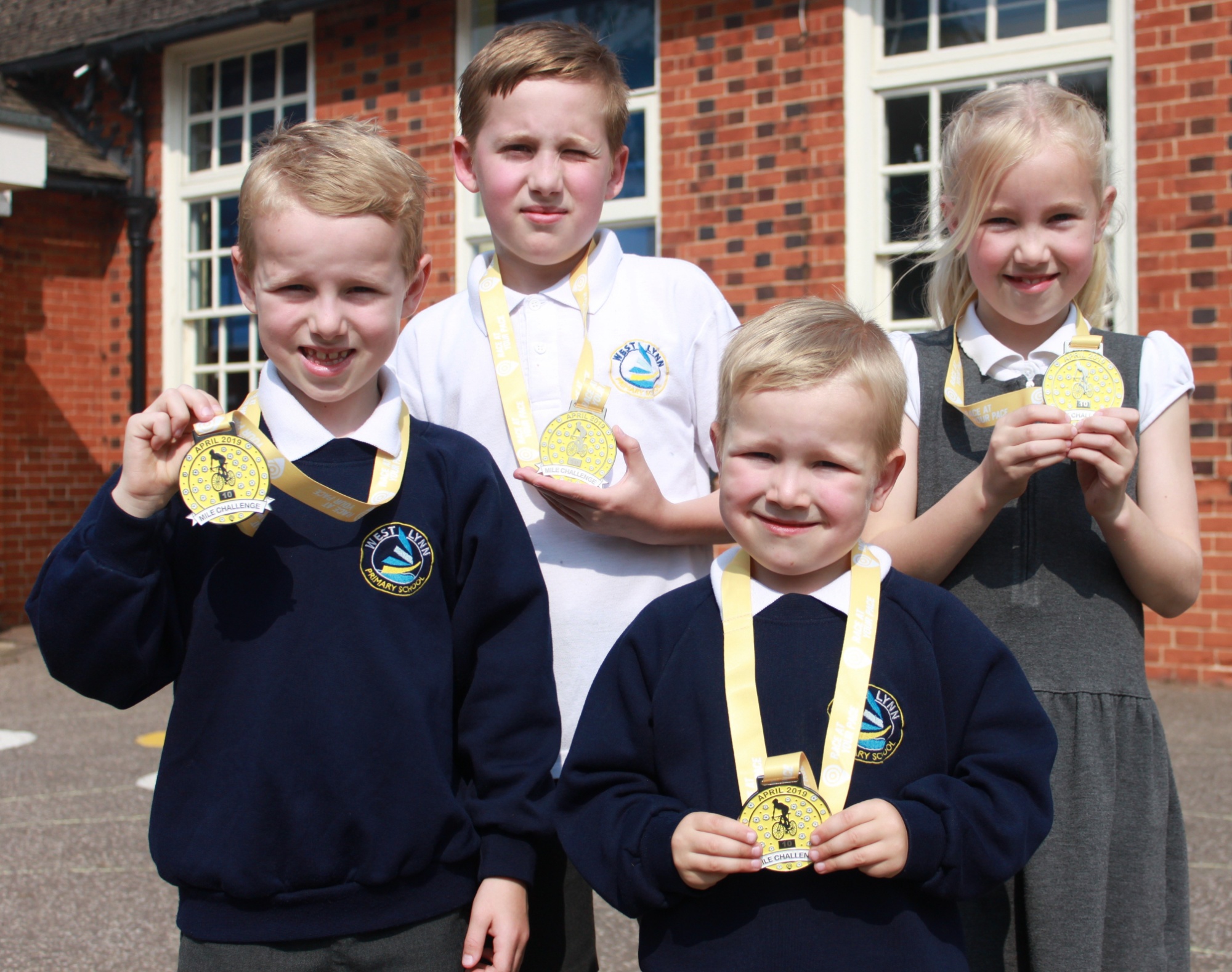 ten mile bike ride challenge over last weekend.  What a fantastic achievement!  Well done to you all.